Get involved as an Artist

Get involved as an Artist

Numerous renowned national and international personalities – actors, singers, politicians and models – devote themselves to the cause and volunteer to the participate in the Opening Ceremony thus, making a very personal statement in solidarity. Their contribution is essential to achieve the highest possible net proceeds at Life Ball, but their participation extends far beyond the event, itself, as many serve as international and national spokespersons for those suffering from HIV and AIDS.

Each year, the Opening Ceremony attracts tens of thousands of visitors as well as 500 national and international media representatives to Vienna’s City Hall Square, where everybody can experience the 2-hour show for free. The Opening ceremony is filled with thought provoking speeches by international AIDS activists, representatives from our partner organizations, celebreties and government officials that highlight the serious mission behind this event – to further raise awareness of HIV/AIDS.

Stars such as Ricky Martin, Katy Perry, Natalia Kills, Adam Lambert, Anastacia, Kylie Minogue and Conchita Wurst balance the seriousness of the event with their creative and glamorous performances.They annually joined the social tradition of Viennese Ball culture with opulence and extravagance. 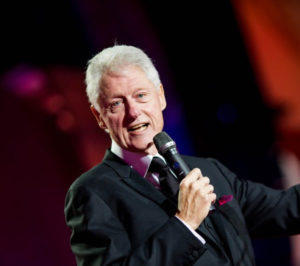 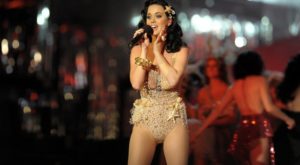 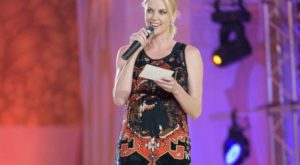 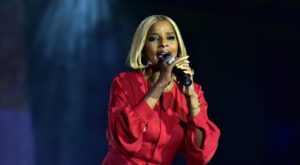 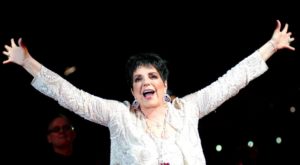 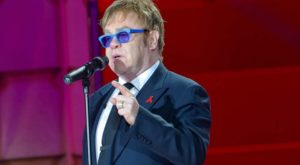 A key part of the Opening Ceremony is the Life Ball Fashion Show. Designers such as Jean Paul Gaultier, Roberto Cavalli, Donatella Versace, Vivienne Westwood, Givenchy, Agent Provocateur, Diesel, Dsquared2 and Missoni show their creations in the center of Vienna. International Models such as Naomi Campbell, Karolina Kurkova, Shaun Ross, Eva Padberg, Lydia Hearst, Tereza Maxova, Helena Christensen, Nadja Auermann and Werner Schreyer demonstrate their support for the designers and cause by appearing in the shows.

After the Opening Show, around 4,000 ticket holders as well as famous guests celebrate at the Life Ball Party inside City Hall. Guests wear extravagant costumes that reflect the year’s motto, bring it to life. Inside, they not only enjoy national and international live acts and exciting performances, but also culinary surprises until the early hours of the morning. Performances by stars such as Kesha, Leona Lewis, Fergie, NERVO, Stereo MC’s, Tiësto, Hector Fonseca, Andy Bell (Erasure) and Dita von Teese have left their mark on Life Ball. 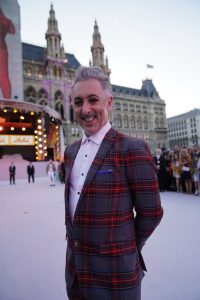 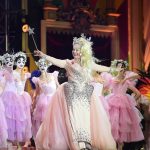 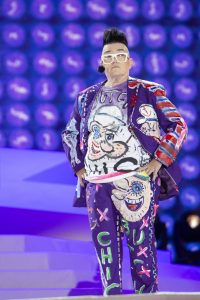 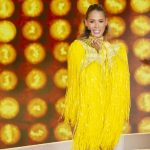 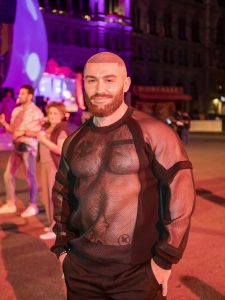 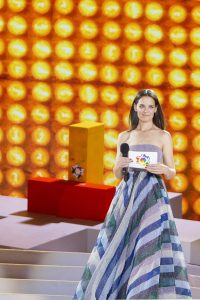 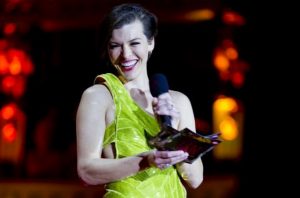 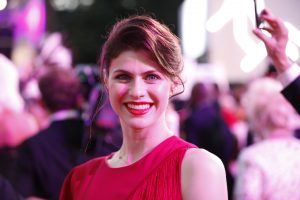 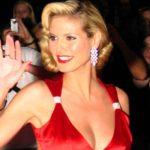 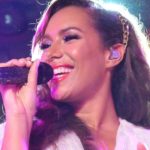 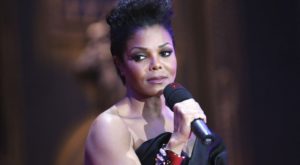 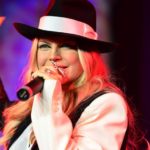 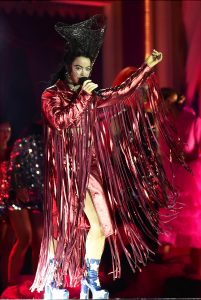 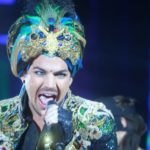 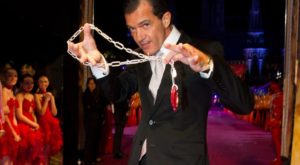 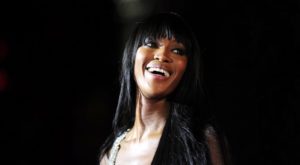 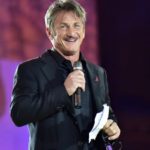 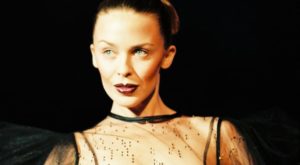 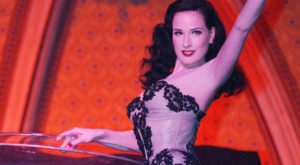 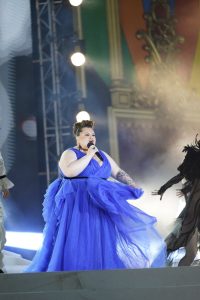 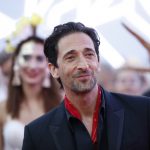 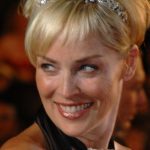 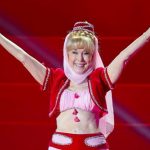 in the fight against HIV

LIFE + considers itself responsible to continuously promotes awareness and public consciousness about the AIDS epidemic. Through Life Ball and our additional, yearly activities, LIFE+ works to raise funds to help those impacted by and living with HIV/AIDS and reduce stigma and discrimination.

SIGN UP FOR OUR NEWSLETTER AND BE THE FIRST TO KNOW ABOUT OUR LATEST ACTIVITIES.